Book Direct with the Owner at Hotel Ibis Thornleigh in Thornleigh with Tourism Caloundra. Click on the Email or Call Now button to get your special price, talk with the owner to get a special price.

Ibis Thornleigh is a modern 3 and a half star hotel located in the North West of Sydney.

We are also delighted to offer 24 hour reception as well as the intimate Ibistro bar and restaurant.

Situated in a fast developing commercial and industrial hub with easy access to the M2 and F3, the hotel is only 25 minutes from the city of Sydney and 15 minutes from Hornsby and Parramatta. Surrounded by the thriving business districts of Pennant Hills, Normanhurst, Turramurra and Castle Hill. Minutes to the State Sport Centre at Thornleigh and 15 minutes to Sydney Olympic Park. Located in the heart of the church belt of Northern Sydney, close to the Sydney Adventist Hospital. 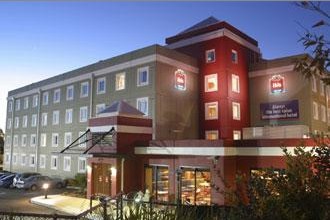 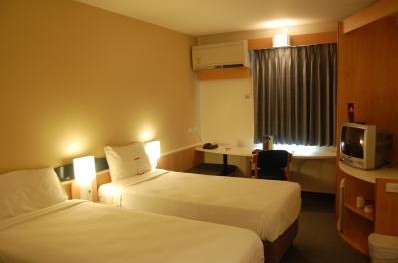 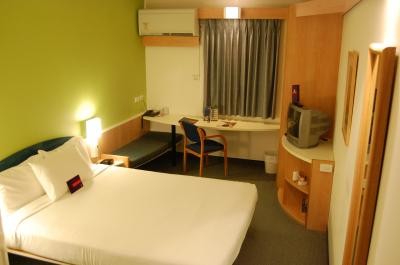 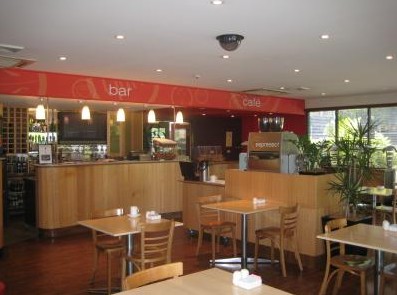 Tourism Caloundra welcomes Hotel Ibis Thornleigh, the ideal Thornleigh NSW Holiday outlet for all the family to enjoy. We have made sure that we have thought of everything you would expect from your vacation with many features, click on the email or phone now button to get in touch with the owner.

Is Hotel Ibis Thornleigh in Thornleigh your property on Tourism Caloundra, please claim your listing and subscribe to update your contact details and receive your phone calls and emails from your clients. 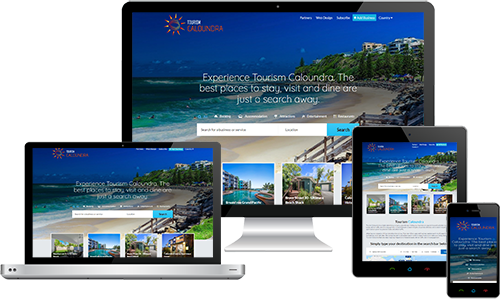